Sea moss has been growing in popularity recently due to its health properties. Learn about the power of sea moss, who it’s for, how to consume it, and more. Let’s go.

What is sea moss?

Sea moss is a type of algae that grows in the ocean. It’s often used as a dietary supplement or natural remedy.

Some people believe that sea moss can treat a variety of health conditions, such as bronchitis and digestive disorders. Additionally, this algae is a source of several vitamins and minerals, including potassium, calcium, and magnesium.

Despite its potential benefits, there is currently little scientific evidence to support the use of sea moss for any purpose. More research is needed to determine whether it is effective and safe.

There are many potential benefits of sea moss, including its ability to boost the immune system, improve digestion, and promote healthy skin and hair. Additionally, sea moss is a good source of vitamins and minerals, including iodine, calcium, magnesium, potassium, and selenium.

While more research is needed to confirm the health benefits of sea moss, it is thought to be a very versatile and beneficial plant. If you are looking for a natural way to improve your health or address specific health concerns, sea moss may be worth considering.

Sea moss has a salty, ocean-like flavor. It is often used as a seasoning or added to soups and stews. Some people also enjoy eating seamoss raw.

What is sea moss gel?

Seamoss gel is a thick, jelly-like substance that is made by boiling seamoss in water. It is often used as natural thickener or stabilizer in recipes. Seamoss gel can also be used topically on the skin to help heal wounds and soothe inflammation.

Can you put sea moss in drinks?

Sea moss can be added to smoothies, juices, and other beverages for an extra boost of nutrients. It can also be used to make homemade energy drinks or sports drinks. Sea moss gel can also be used as a natural sweetener in place of sugar or honey.

Do you need to cook sea moss?

No, sea moss does not need to be cooked before consumption. However, some people prefer to cook it in order to soften the texture. Seamoss can be boiled, baked, or steamed. It can also be eaten raw.

Can you eat dried sea moss?

Yes, dried sea moss can be eaten as is or rehydrated in water. It can also be ground into a powder and used as a seasoning or thickener for sauces and soups.

Must read: What is black cumin seed?

Is sea moss good for you?

Sea moss is a good source of iodine, which is essential for proper thyroid function. Additionally, seamoss contains vitamins A and C, as well as minerals such as iron and calcium.

Some people believe that sea moss can help to boost energy levels, improve digestion, and even promote weight loss. There is currently no scientific evidence to support these claims.

However, sea moss does provide a good source of nutrients that are essential for overall health. 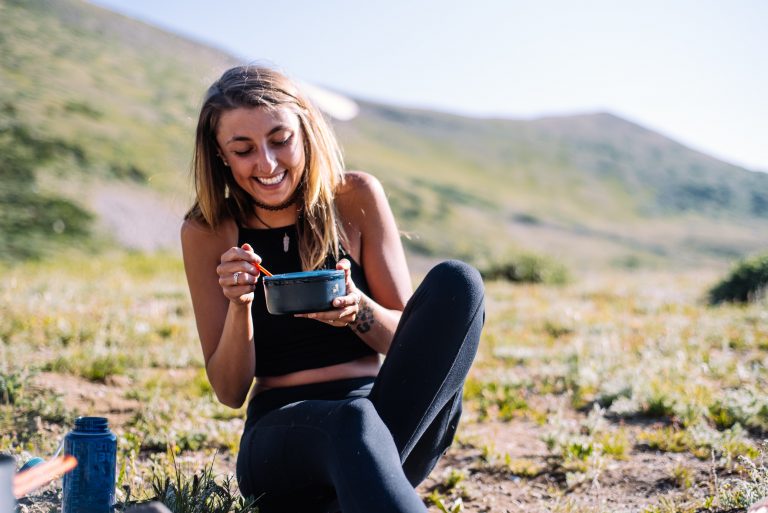 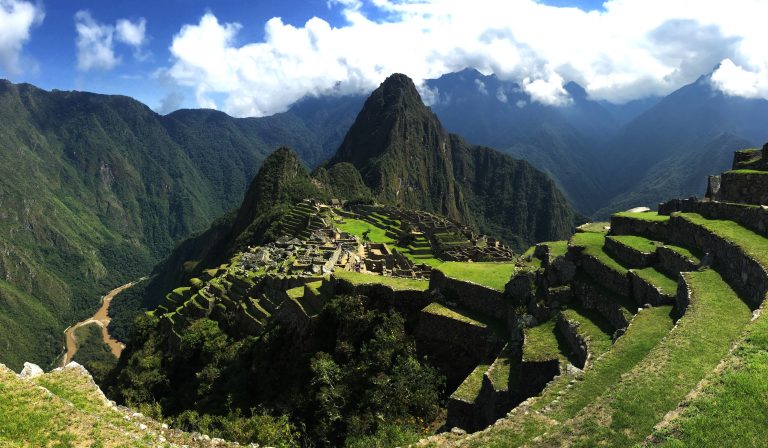 What is granadilla? Granadilla is a fruit that is native to South America. The scientific name… 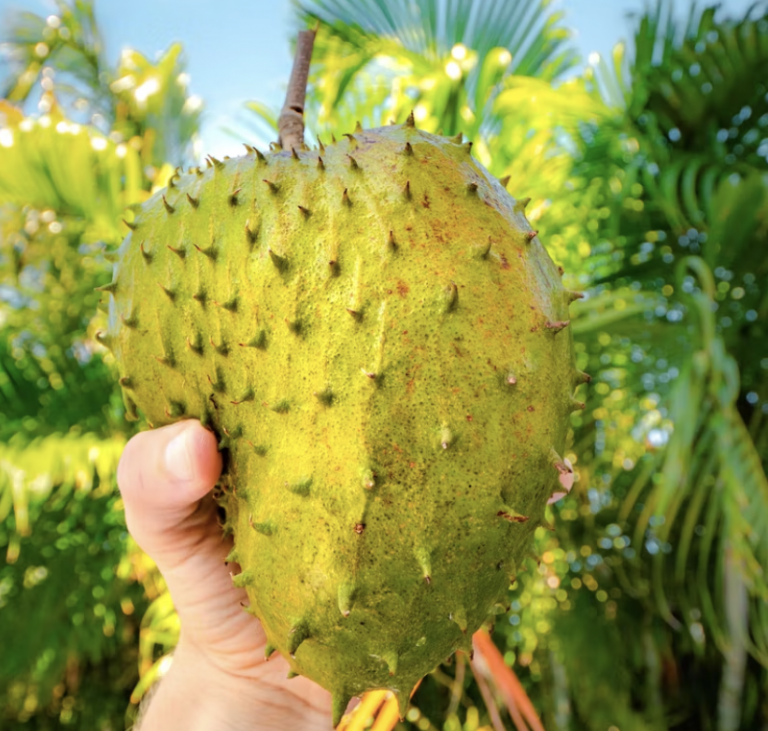 Wondering about rambutan vs lychee? Both of these exotic fruits are popular, especially in Asian countries… 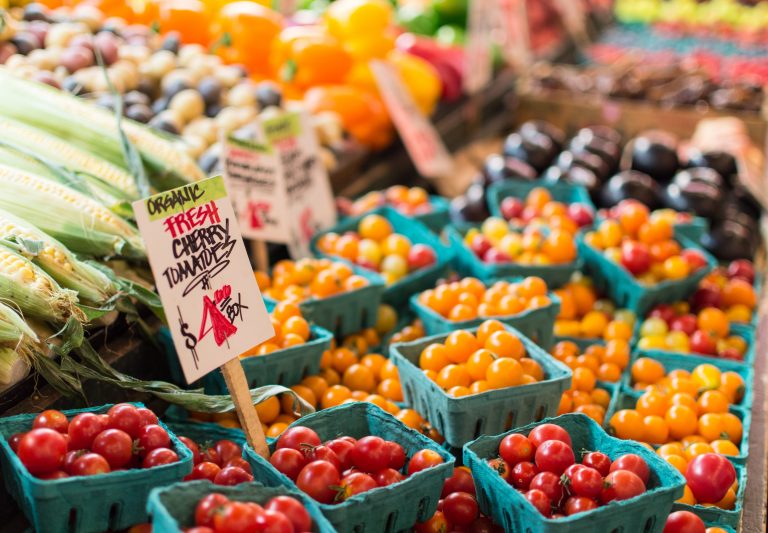 Looking for the best low inflammation foods to support a healthy lifestyle? You’re in the right… 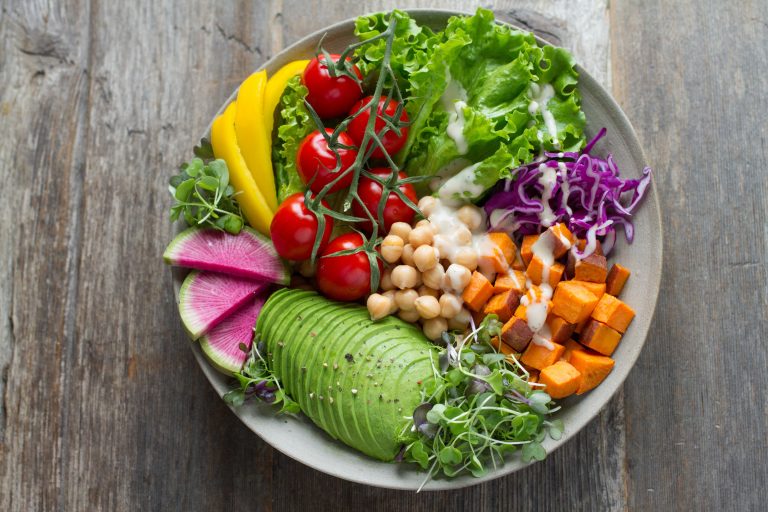 Inflammatory food is what you want to stay away from. When your body is inflamed, it’s… 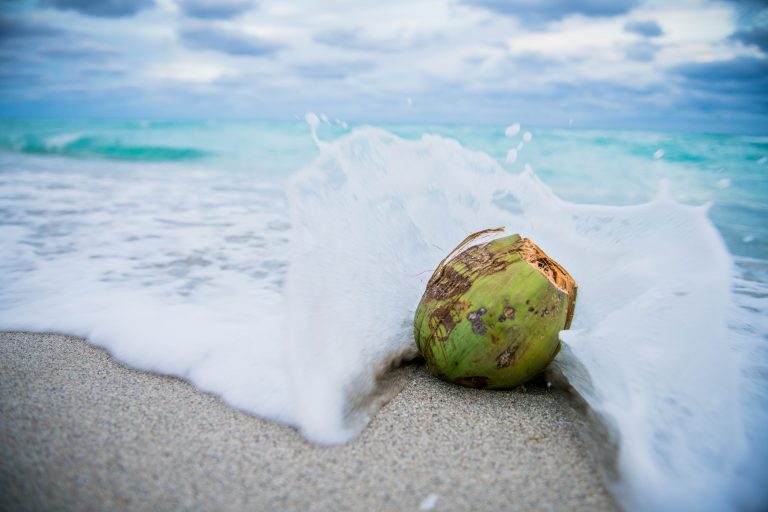